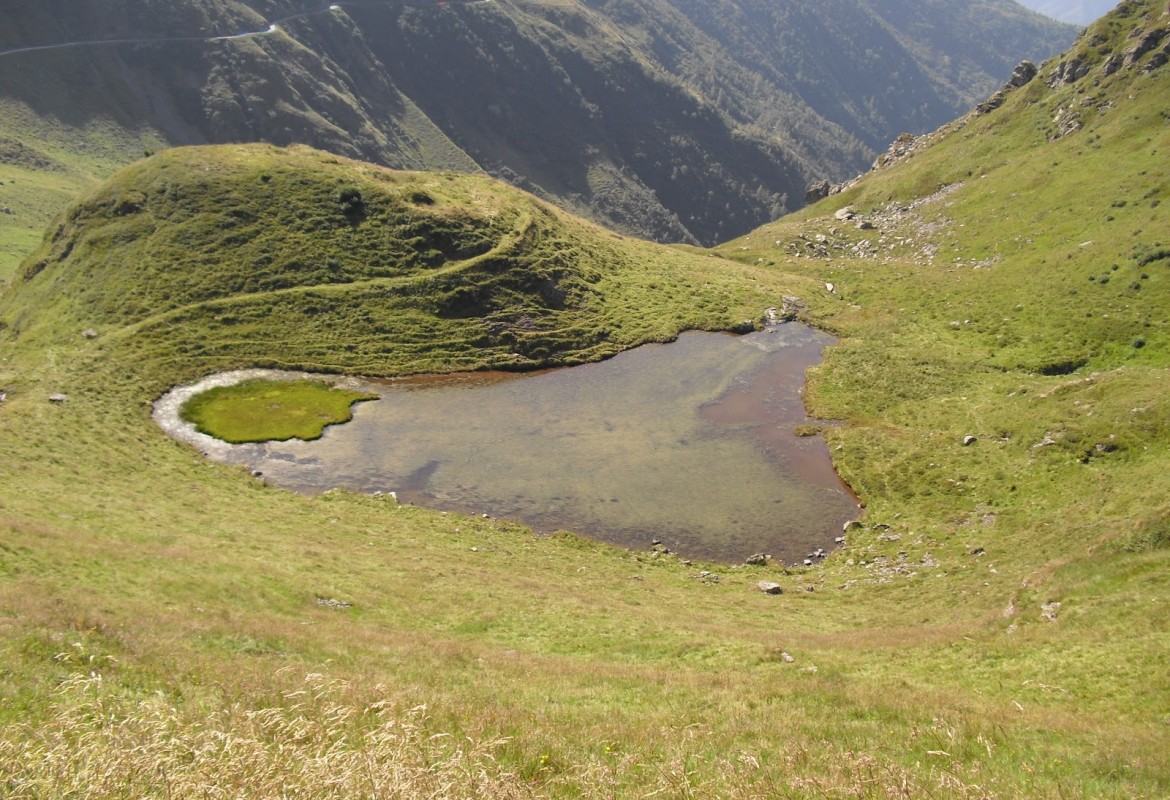 From Capo d’Orlando to Capo Passero by bike (PART 2) 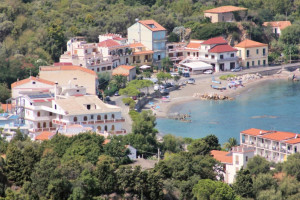 I got up at 5:30 to make refueling of petrol … a huge plate of baked pasta of the day warmed up in a microwave. After stretching myself with my old Legnano blue with me since i was 16. I went in front of the sea, the Tyrrhenian Sea is calm and oily, the whitish sky and the Aeolian Islands, which location i know from an early age glimpsed , like ghosts. Not a leaf moves. The area is hot and humid. This means one thing: Scirocco. The strong wind comes from the South East of Syria, I would rather go with a nice Maestrale wind, but hey, you can not choose always .. !! 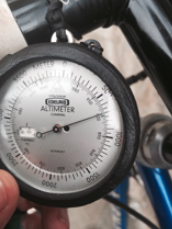 I go around the lighthouse of Capo D’Orlando and the rocky coast of to the village of San Gregorio. I was immediately assaulted by the smell of the Mediterranean sea, and then go through a cold aisle that reminds me that a mysterious stream runs just a few meters from papyrus and wild mint.
A small footpath through it and it comes right back to 100 years ago.!
Finally i leave the sea behind me (I will not see more for 250 kilometers) and within the valley green nose. 12 km deep into the valley on a slight slope.
The medieval town of Naso is high on my right, the hills are covered in cork oaks and olive trees, the lower lemon, orange and Mediterranean ubiquitous.!

After the way up towards Sinagra with slopes greater than 10% and Ucria, 750 meters above the sea level. Citrus fruits disappear, the temperature comes down and the old core colors the steep terraced mountains of green young and fresh. 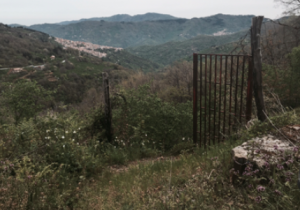 The Hazelnuts has been the golden color of the earth for a long time, feeding the confectionery industry considered the basis of many local leaders but unfortunately accomplice often the bad weather, remain on the branches or the ground, and are harvested from wild boars .. !! It goes on, and on. A huge bird casts its shadow on the asphalt. It is a treasure “The Griffin” reappeared in the mountains in recent years. Its open wings are almost 3 meters! I suffer a bit ‘of this 35 km long climb, but I do not think he expects me crushing me to the ground … !!

I climb 1300 meters to Floresta is slower and quiet after Ucria.
It reaches a level to 1000 meters where we found pastures for cattle, horses and llamas in the Andes …. I will stop here for a moment to take a last look to the north. Both symmetric peaks and perfect island of Salina are clearly visible and appear to float in the air, but it’s nothing compared to the show that you can have here when the sky is blue and the visibility almost unlimited. From here we see the Seven Aeolian Islands mythical in full force and look fly from one to another very easily like a bee on a flower of the field.!

Finally the road change of inclination and a huge monster appears and soon became the center of the landscape.! The Etna, 3350 meters, 120 km of perimeter, the largest volcano in Europe.! The snow still covers her painted up to 1700-1800 meters, are active lava fountains at this time on the southeast ridge; I leave Floresta, a village famous for its bread, cheese (provolone, ricotta, salt and baking) and go down to Santa Domenica and Randazzo, the black city, built of volcanic stone.!

From Capo d'Orlando to Capo Passero by bike!